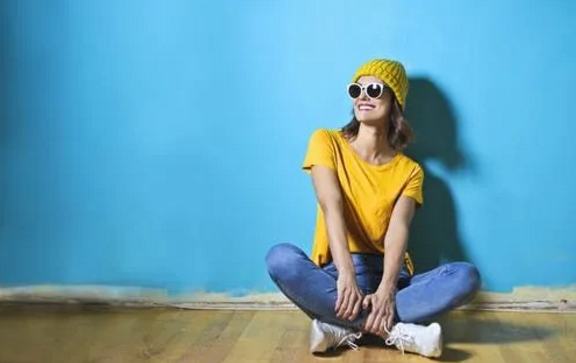 It is important to make sure that others（influential people or potential employers know）about your strengths and accomplishments; if not, you will be never successful in life.

Typically, braggarts are not revered, and most people favor modesty and humility over gloating. Hence, to avoid sounding like a narcissist, some may become overly modest, keeping their strengths to themselves and minimizing their achievements. This may actually lead to some problems like missing the boat or negative impressions. In fact, to succeed, it is better to showcase one’s shining points than to hide them.

It makes sense that some people, who think sharing their achievements as being boastful, want to keep a low profile to remain modest. However, being too quiet about one’s achievements’ and strengths can have adverse effects. Failing to showcase strengths or achievements, one may be deemed as incompetent, thus missing many good chances.  On the contrary, it is those who visibly take credit for accomplishments who are rewarded with promotions and promising assignments. For example, during an annual performance review, group leaders who downplay their achievements when they are reporting is highly likely to be passed over for a promotion, since their superiors may think they are incapable of handling businesses. To make progresses in the following year, such leaders should be adept at displaying their results in a humble way.

● be passed over for a promotion 被略过

In addition, not talking about one’s own achievements and strengths can also make a negative impression on others, which harms the chances of making success happen. Firstly, a man of confidence is more likely to be the leader of a group. In this case, not to brag or get too egotistical, one should toot his own horn to let others know that he believes in himself. Otherwise, he may be seen as an unconfident people who is not suitable for leading positions in an organization. The worst case is that without emphasizing achievements and strengths, an individual shows a lack of enthusiasm for the work they are doing or have done. Such nonchalance leads influential people to believe that this person does not take the work seriously or has the intention to resign. In this sense, proposals or requests from this person are highly likely to be overlooked or rejected, let alone making any progress.

● Harm the chances of 不利于xxx的机会

In conclusion, to make success happen, one’s strengths and achievements should be revealed, as it can help people seize the opportunities and build a positive presence. 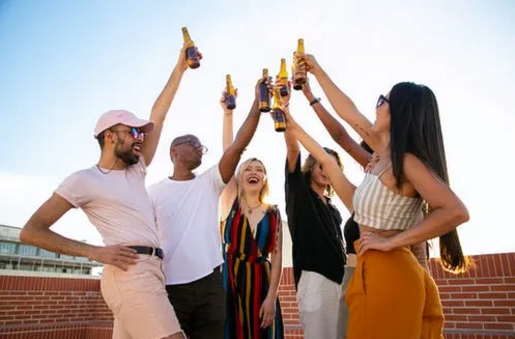