Music has always been and will continue to be a universal language to mankind. To what extent do you agree or disagree?

Although there are tens of thousands of languages in the world in which people can communicate with each other, music has always been a resonance among human races. People seem to be born with the ability to appreciate music. I believe this opinion is “resonant” with my own understanding.

Ø 很多同学看到这道题可能立马就回想到剑14曾出现过一道类似的题：Some people say that music is a good way of bringing people of different cultures and ages together. To what extent do you agree or disagree with this opinion? 但实际上深入分析之后，我们发现该题目关键点是在两个动作：“has always been”和“will continue to be”，这样一来难度就陡然上升。到最后你会发现自己写的不是与音乐题材相关的题目，而是一道人文历史题。 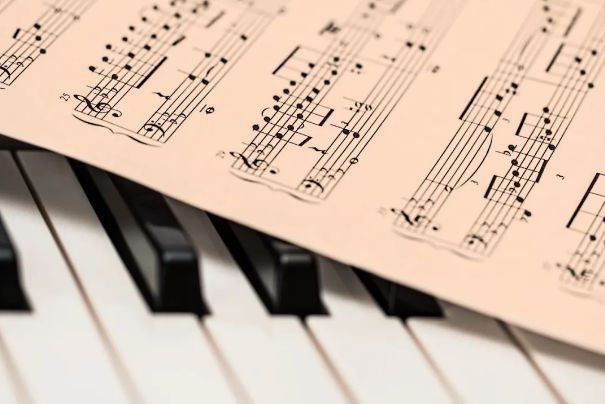 Similar to the characteristics of language, music has an irreplaceable function in human life as "expression". While language is more an expression of the rational thinking of humans, music is more an expression of the subtlety of human perceptual feeling. Instinctually, humans are emotional and sensitive to external sounds. After a long period of evolution, people have discovered that through different rhythms, different pitches and different instrumental combinations, they can express emotions that cannot be depicted solely by words. In this sense, music is a type of sound in nature that accompanies the evolution of human society, bearing a stamp of the wit of mankind. 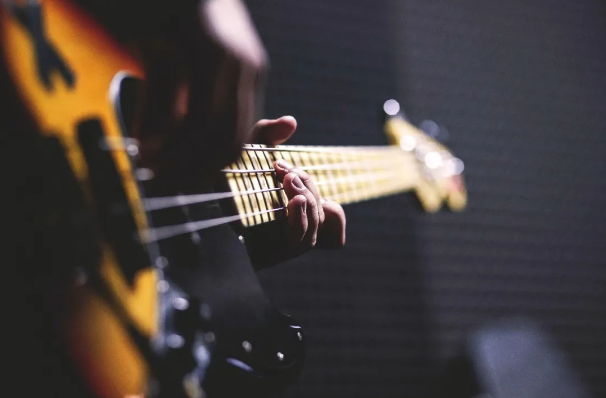 Take rock music as an example. Originally born in the United States, rock music made a frenzy in almost every country during the 1960s and 1970s. Young people around the world, despite the fact that they did not speak each other's languages, were extremely enthusiastic about rock and roll. One obvious fact is that the US economy was stagnant at that time, and the Cold War and Vietnam War made people look for an outlet to release their oppressive emotions, so rock music became viral with its explosive mix with various instruments and strong rhythm. In addition, the empathy of music is especially reflected in the movie Green Book: In that historical context, although jazz music featured a strong black music style, its rhythm created a lively atmosphere that could also become a bond of friendship between races. 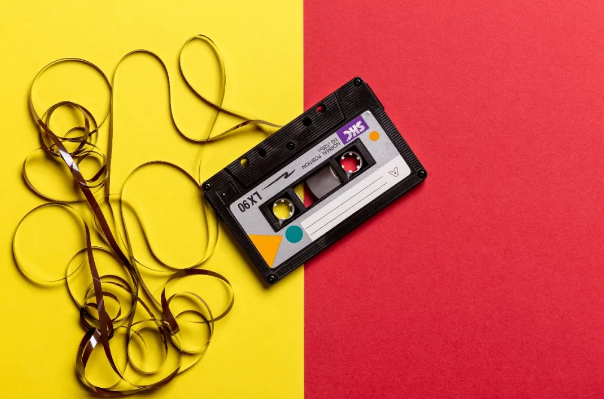 In short, from a historical perspective, music has always been a very important way of expressing human emotions. Currently, the popularity of rhythm and blues, electronic music, and traditional Chinese music can be seen as a microcosm of human emotions in this plural world, so I believe music will remain an essential universal language in the future.