Some people think that if a police force carries guns, this will encourage a higher level of violence in society. To what extent do you agree or disagree?

I tend to disapprove of police arming (武装) themselves with guns. The main concern is that evidence shows it inextricably leads to a violence epidemic (暴力泛滥) in society. 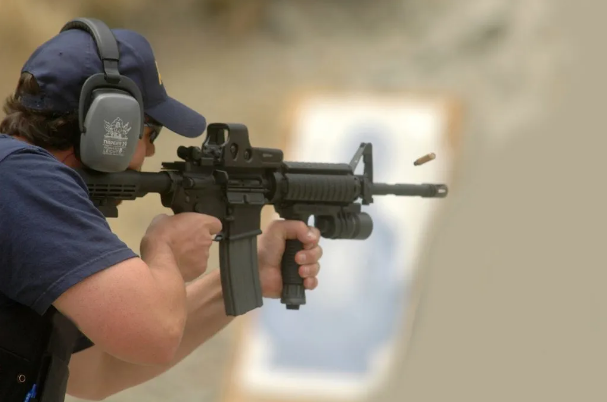 Many people believe that police with guns can stop an attack in its tracks (阻止一场袭击). To their mind, allowing open carry can deter (震慑) those offenders in cases like robbery or harassment, and as a result, protect innocent people. However, the fact is more like that in areas where police sidearms (警察配枪) are prevalent, potential criminals would be on guard against (提防) the police, thereby equipping themselves with weapons (配备武器) like guns or daggers in advance. This greatly increases the probability of violent crimes. In other words, if the police do not take guns, there may not be so many provoked criminals (被激怒的罪犯) and thus fewer extreme behaviors. 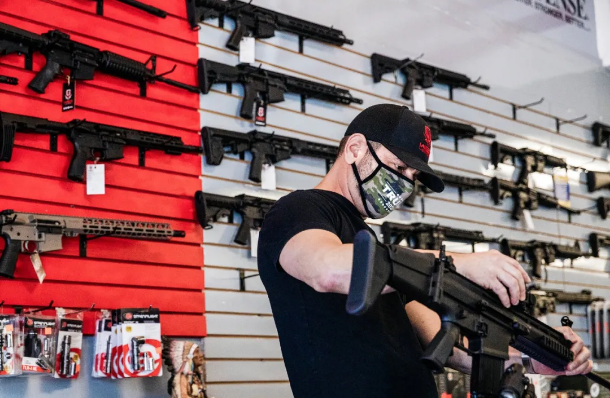 In this sense, arming the police with guns engenders (造成) more violence than it prevents. This is also partly because the police, fearing that any civilian may have a gun, have heightened anxiety (高度焦虑) when on duty, which is prone to spark fatal shootings accidentally (导致意外致命枪击). Even if the police can control gun using without firing by accident, it still negatively affects young children, who inherently (天生) idolize (崇拜) the embodiment of justice. Then, there may be a misconception (错误观念) that firearms are requisites (必需品). That is, a positive correlation (正相关) between police taking guns and the young falsely imitating them to punish injustice with weapons.

In conclusion, since shootings are not an uncommon event in many countries worldwide, to allay fears that public safety would suffer, I would say that except for the few specially trained ones, the police force had better not carry firearms.