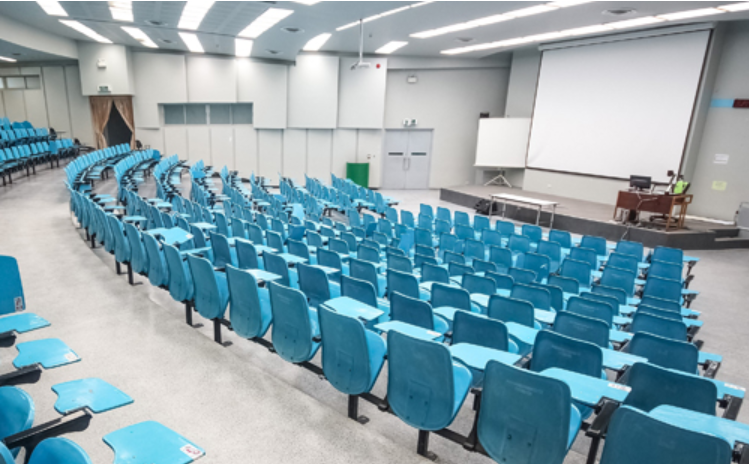 1. Why does the author mention/include/use…?

3. The author uses the example to…?

The numbers of deer have fluctuated markedly since the entry of Europeans into Puget Sound country. The early explorers and settlers told of abundant deer in the early 1800s and yet almost in the same breath bemoaned the lack of this succulent game animal. Famous explorers of the North American frontier, Lewis and Clark arrived at the mouth of the Columbia River on November 14,1805 , in nearly starved circumstances. They had experienced great difficulty finding game west of the Rockies and not until the second of December did they kill their first elk. To keep 40 people alive that winter, they consumed approximately 150 elk and 20 deer.

The author tells the story of the explorers Lewis and Clark in paragraph 3 in order to illustrate which of the following points?

A. The number of deer within the Puget Sound region has varied over time.

B. Most of the explorers who came to the Puget Sound area were primarily interested in hunting game.

C. There was more game for hunting in the East of the United States than in the West.

D. Individual explorers were not as successful at locating games as were the trading companies.

根据较容易定位的人名到段落第三句 “Famous explorers of the North American frontier, Lewis and Clark had experienced great difficulty finding game west of the Rockies and not until the second of December did they kill their first elk.” 意思是：北美边境有名的探险者，Lewis 和Clark 在落基山西边很难找到捕猎动物并且直到十二月二号才捕到第1只鹿。这是一个例子，所以我们就往前阅读看段落首句——段首句往往是段落中的重中之重。“The numbers of deer have fluctuated markedly since the entry of Europeans into Puget Sound country.” 意思是：鹿的数量自从欧洲人进入Puget Sound 地区后就发生了显著的波动。所以明显的这句话才是例子要支持的观点，显而易见我们可以得出选项A 是正确答案。

The astrolabe had long been the primary instrument for navigation, having been introduced in the eleventh century. It operated by measuring the height of the Sun and the fixed stars: by calculating the angles created by these points, it determined the degree of latitude at which one stood (The problem of determining longitude, though, was not solved until the eighteenth century.) By the early thirteenth century, Western Europeans had also developed and put into use the magnetic compass, which helped when clouds obliterated both the Sun and the stars. Also beginning in the thirteenth century, there were new maps refined by precise calculations and the reports of sailors that made it possible to trace one's path with reasonable accuracy. Certain institutional and practical norms had become established as well. A maritime code known as the Consulate of the Sea, which originated in the western Mediterranean region in the fourteenth century, won acceptance by a majority of sea goers as the normative code for maritime conduct; it defined such matters as the authority of a ship's officers, protocols of command, pay structures, the rights of sailors, and the rules of engagement when ships met one another on the sea-lanes. Thus by about 1400, the key elements were in place to enable Europe to begin its seaward adventure.

Why does the author include the information that Western Europeans had developed and put into use the magnetic compass?

A. To provide an example of an instrument that was developed after caravels had begun traveling across oceans.

B. To provide an example of an improvement that resulted directly from the invention of the astrolabe.

C. To identify one of the technological advances that made sea trade with the East possible.

D. To explain how the problem of determining longitude was solved.